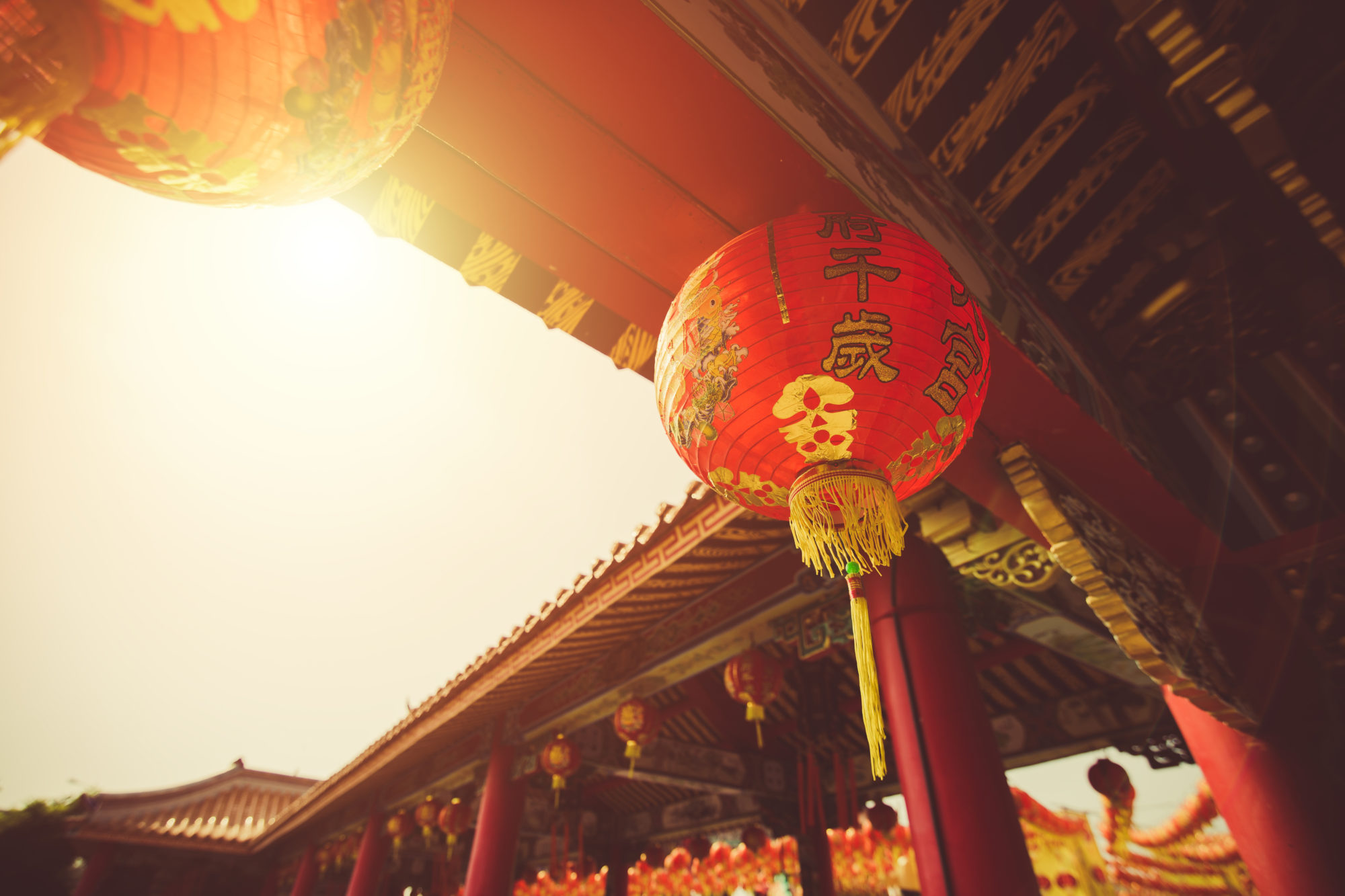 On a Saturday morning in a private Chinese class, I sat across from my student, who was a recent college graduate. He was reading a relatively advanced passage for someone who had only taken one year of Chinese. When he stumbled onto the word for “panda”, he asked me, “What does the word 熊 mean in  熊猫?” I said without hesitation to this straight question, “It has the sound of the word, 凶 which means ‘fierce’ in English. But the word,熊, which means panda, it’s probably a coined word taken from the sound of 凶. ”  And I gave him a few examples of how the word 凶 is used in Chinese nouns.

He asked again, “But what about the word, 猫?  What does it mean?” I said, “It means ‘cat’. You know that word. It’s one of the most frequently used vocabularies in Chinese lessons. You have learned it too.” I was puzzled as to why he asked me for the meaning of such a simple word. After all, he did have one year of Chinese under his belt and he should know that word. But what followed totally made me look at these two simple words more closely. He came to a very thought-provoking conclusion: “So, the word ‘panda’ is translated to ‘fierce cat’ in English?” I said, “Yes, that’s it if you go by the sound of it.  I think that’s how Chinese people coined the word, ‘panda’ because they think of panda as a ‘fierce cat’.  Pretty good!”

Then all of a sudden, it dawned on me that I never thought of why.  Why do Chinese people put ‘panda’  in the cat category when in English, ‘panda’ is in the bear category?

I thought for a moment: wait a minute. Is ‘panda’ a cat or a bear?

All of a sudden his inquiry revealed a new aspect of the Chinese language to me, my native language, which I took for granted.

Why do Chinese people think of pandas as cats and not bears?

As I did some research on Google, there was a debate in the scientific community for ‘panda’ that was dated back over two hundred years ago that panda was either a bear or a raccoon.  Back then, pandas only existed in Asia, mostly in China and the region around China. (I think it still is.  Pandas aren’t found in any other regions outside of captivity.) So, my thoughts were that the word, panda, 熊猫 was coined way before the debate in the scientific community and Chinese people from a long time ago determined that panda was in the category with the “cats”. Wow, what a revelation from just studying Chinese. Studying one’s language reveals a lot about one’s mind.

Another Example – Culture is the Window to our Mind

After ‘ten’, the number in Chinese would just repeat itself.   For example, number 11, would just be 十一，taking the number ‘ten’ and ‘one’ together to get eleven. The same applies to the numbers from ‘twelve’ (12) to ‘nineteen’ (19). Once it gets to ‘twenty’ (20), the pattern changes. Before I revealed how to get the number ‘twenty’, I often asked my students to guess how to say ‘twenty’. Almost 99% of the time, all of them say “十十”，putting two ‘ten’ (10) together. At the time, I just gave them the answer, which is ：“二十” and taught them how to say it and continued with my lesson.

However, this time I take a step back and wonder how they came up with “十十.” The fact that almost every student consistently made the same guess was very interesting. What happened if I didn’t reveal the answer to them? Would they have continued to guess “十十十” for ‘thirty’? I thought to myself that it’s a very inefficient way of using numbers.   That’s why the word for ‘thirty’ is “三十“ and not  “十十十”, which will become very cumbersome as we string higher numbers together for ‘forty’(40), ‘fifty’ (50), ‘sixty’ (60), ‘seventy’ (70), ‘eighty’ (80)….etc.  We would run out of space to put the “十”  there, that we might as well coin a different word for each of the 10’s, right?

For example: the number 10,000 is written as 一万 [Chinese people will use “万” as the new unit of measurement when it gets to 10,000 now.  Chinese people wouldn’t call this number, 10,000  “十千“  literal translation means “ten thousand” because once it has reached 10 in this unit, which is in ten thousand’s, there is a different measure word, it is called 万 (pronounced wan in the fourth tone).  That’s why it is called 一万 and no longer called 十千. [The correct translation for 10,000 is 一万 and not 十千. If you do translate it and say 十千, you lack a cultural understanding of Chinese numbers, or perhaps you were thinking in English still (which is very often the case). That’s why simultaneous interpreter is such an intense job which requires such a fast mental reflex which I think it’s highly skilled.]

Of course, this requires that you have studied Chinese for some time to know what I meant by the above. This is not a lesson of counting in Chinese. It’s a way of demonstrating how culture influences the way we think. This is especially obvious when it comes to counting.

There is a website that explains counting and numbers in Chinese from a westerner’s perspective. It is a good website to learn how to count but the underlying reason why Chinese numbers (in higher numbers) are represented differently is that culture influences the way we think –  it is the window to our mind.

Culture is such an incredible way of looking at how one thinks; it is a window to our mind.  Many people think that Chinese people are good at math— is this a stereotype or is it something that has scientific evidence? Maybe it has something to do with the Chinese language? I will explore these questions in more detail in future blog articles. So, can you say that studying Chinese would make you good at math? Yes, it’s possible. Or is it the other way around that you have to be good at math to learn Chinese? For now, I will let you ponder for a while until next time.  Please feel free to drop me your comments on the Contact Form.  Stay tuned for my future blog articles.