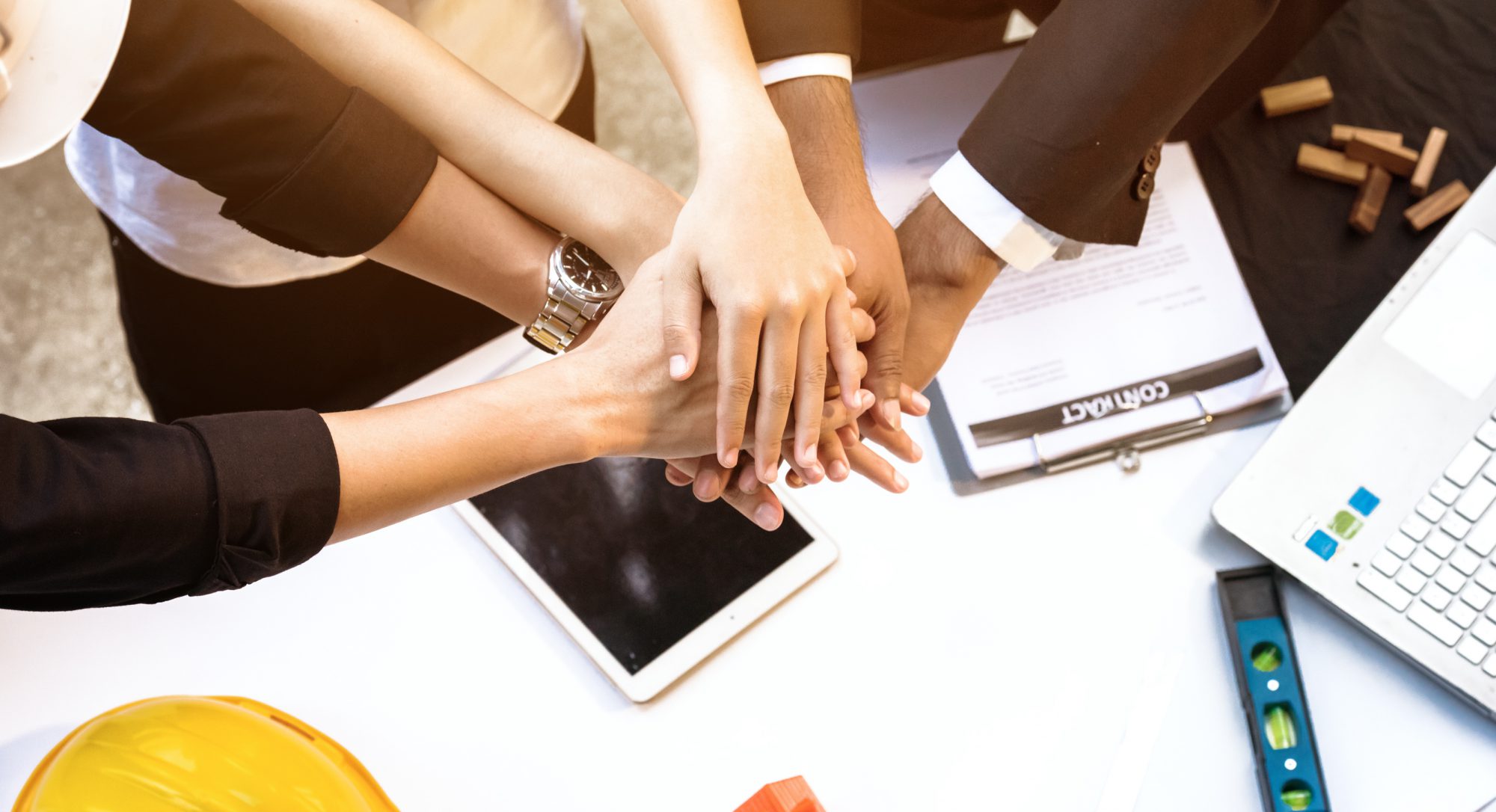 Cultural Society is Beautifying the Outside of Washington Park Library

"Uniting AAPI Community for Change" Mural will be in Providence soon! 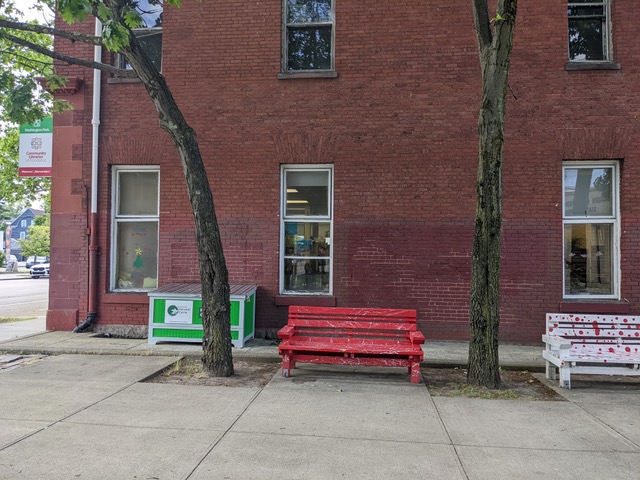 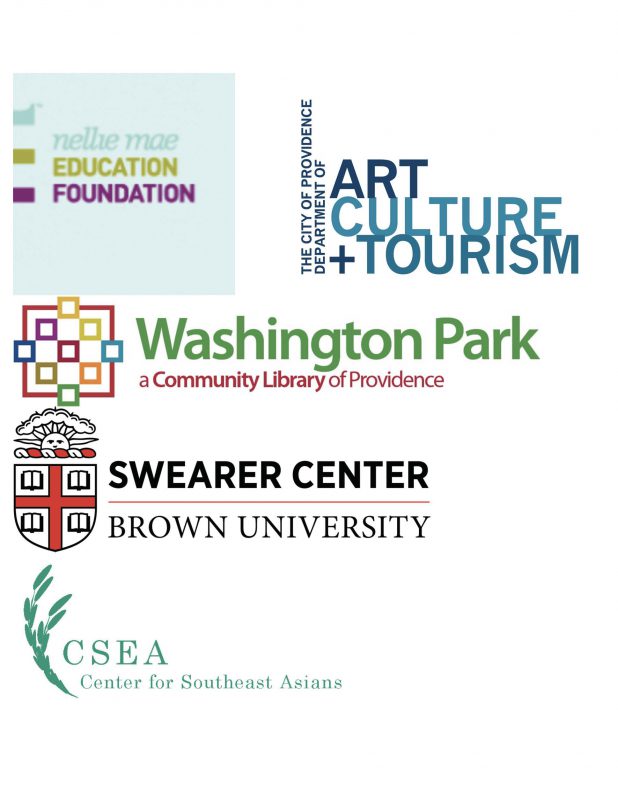 Our Sponsors and Partners are here!

We are working with all the community leaders in Providence who may want to contribute their ideas of what an AAPI community should look like to the design of this mural at 1316 Broad Street public library’s wall.  We have our Asian American artist to design a mural that will depict the collective voices of the AAPI Community in Rhode Island.  Would you like to contribute your ideas to this project?  Do you identify yourself as an Asian American?  How long have you lived in Rhode Island? Do you want to be part of this focus group?  Fill out this questionnaire.  Someone will contact you to follow up.

Once the mural design is finished, we will begin to paint it on the wall. The estimated timeline is two months or less, from February or March to April 2023, in time to do the unveiling on the first day or the first week of AAPI Heritage Month of 2023.  We have hired one muralist.  We know we will need more help than just one muralist to do this job.  We welcome volunteers if you would like to help.  Please fill out this form you would like to  volunteer, or email us at director@csebri.org.

Nellie Mae Education Foundation is our first sponsor for this project.  Would your organization want to sponsor a project that will bring meaning to thousands of Asian Americans in Rhode Island and millions more in the United States? Our online community is borderless. We have an international presence on the internet. People from all over the world check out our website daily. Please contact us at director@csebri.org if you want more information or to receive a sponsorship package.

Unveiling the Mural for AAPI Heritage Month (May 2023)!

The unveiling of this mural will be a grand celebration in the community! We will invite all those who helped make this mural possible to the event, as well as our funders, donors, sponsors, and municipal, city, and state officials, to give recognition of the AAPI Community in Rhode Island.  This mural will be the first in the City of Providence and the state of Rhode Island to acknowledge the contributions of Asian Americans and Pacific Islanders to the state economy and its pool of human capital!  According to the 2020 census, the AAPI population has increased by 28% in the last decade, making this group the fastest-growing ethnic group in Rhode Island.  This increase is parallel to the recent passing of the state legislature of a bill (2022-S 2920A and 2022-H 7272A) to require the inclusion of AAPI history in the K-12 curriculum in Rhode Island. The bill passed unanimously through the Senate and near-unanimously through the House. Governor McKee signed this bill into law!

The "Party" will not Stop Here

We have workshops and activities for all age groups in the month of May to celebrate AAPI Heritage Month throughout the month.  A list of these activities and workshops will be published on our website and at our collaborators’ sites as time gets closer. Please check back on our website or sign up here to be on the First-to-Know list.

Want to be our collaborators or partners?

Two brains are always better than one. We love to work with collaborators in putting out a great program for our community.  Do you have a talent that you want to share with others?  Does your organization want to empower Asian Americans?  This is a great way to show them your solidarity and walk alongside them for the cause they believe in. Please fill out this form to be our collaborator!  We welcome all kinds of talents and ideas

It will be a big splash in the community. Join us in the fun, festivity, celebration and the learning of the AAPI culture!

Your logo will go on our programming brochure or other media 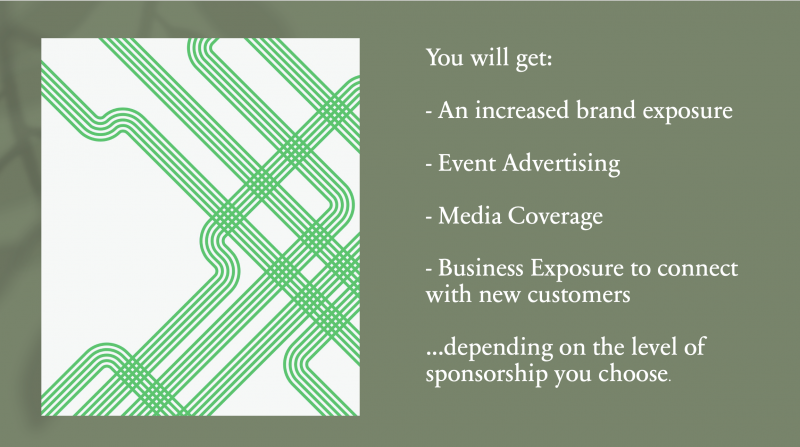 Contact us today for your sponsorship package at director@csebri.org