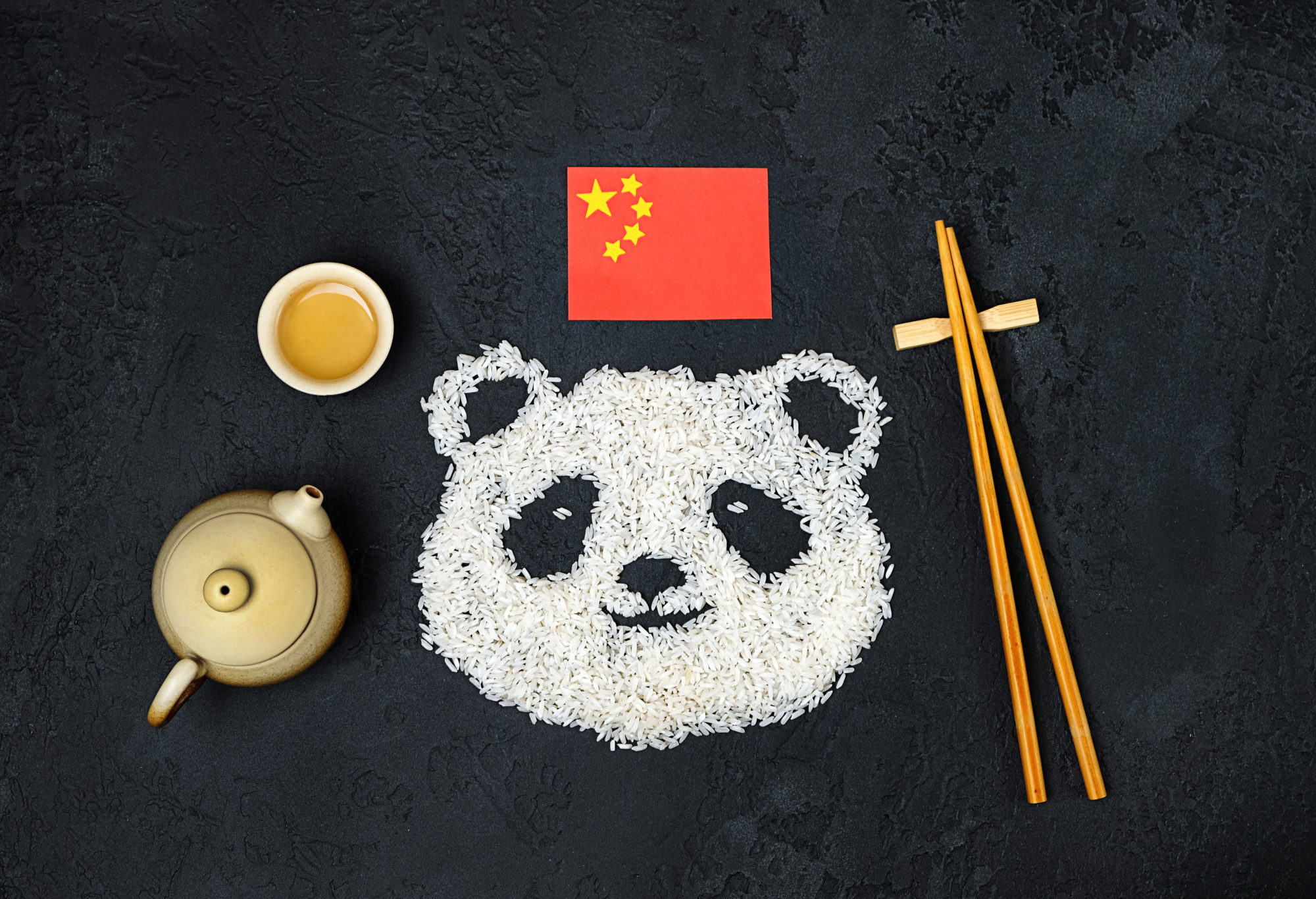 Is Learning a foreign language merely having perfect vocabulary?

How should one approach learning a foreign language?

For this week’s blog, I have to look no further than the article I recently cited on our newsletter, 7 Reasons Your Cultural Awareness Matter More Than Perfect Vocabulary, by Michele of Intrepid Guide.  You can read her entire article here.   Here are a few things I want to highlight about Michele’s article, adding how it applies to the Chinese language.

The Chinese language is very different from the English language so the application is even more pronounced.

“Cultural awareness is understanding that our own culture differs from one individual and group to the next, and specifically from our target language.

Being culturally aware helps us recognise and have an appreciation for other’s values, customs and beliefs and meet it without judgement or prejudice.

As we encounter new languages and cultures we begin to make comparisons and realise that our own behaviours, values and beliefs are not the general norm found elsewhere in the world.”

It couldn’t be more true to the Chinese language.   Take the example of the word, old, written in Chinese character, 老 and pronounced with the third tone as lǎo.  Chinese people refer to their old friends as “lǎo péngyǒu (老朋友),” where the word “old” doesn’t mean their friend is old; it just describes their friendship is deep.  If the friend’s last name is Wang, for example, they will refer to their friend as “Old Wang” or 老王 , where it conveys respect. This is actually an honorific term for referring your friend as “old” because in Chinese culture, old age is revered.  When someone refers to their friends as “Old Wang”, that conveys familiarity, respect, and deep friendship that goes back years.   This is very different from how “old” is regarded in the American culture; old age is looked down upon and feared because Americans don’t want to look old. To Americans, old age symbolizes decline, perhaps declining health, declining mental ability…etc.  To Chinese people, old conveys rich experience and wisdom.

Of course, Chinese teenagers nowadays may look upon old people in China with a different view after being influenced by the American culture and the west.  They are still being reminded by their parents to respect their elderly and people older than them.   That’s why the word for teacher is lao shi (老师), which has the word old in it and literally means “old master”. Teachers are highly respected in China.  It is a profession that is revered.  Again, this is different in America where most teachers are not commonly respected and highly regarded. An example of a very well respected teacher from China is Confucius.   Confucius is known as a philosopher but he was regarded as a teacher and was most famous for his teachings that have woven into Chinese people’s traditional values.

Knowing each vocabulary word doesn’t mean you always know what each word or phrase means.   One of my good Chinese students who has been studying Chinese for a few years surprised me when we were translating a passage in our reading assignment.  We came upon the word, 大家 （pronounce Dà jiā).  She translated it as “big family,” whereas the word actually means everyone.  I pondered for a while and wondered how she came up with big family from the usual salutation that Chinese people normally use in “大家好” 【Translation:  Hello Everyone or (literally translated: everyone is good)]. I asked her, “How did you get that?”  She explained the word 大 means big and the word 家 means family, so together it’s “big family”.   Then, I smiled pretty widely at her cleverness and creativity in putting words together.  But knowing individual words in this instance is just not enough. She did the correct translation for each individual word but together this word means “each other” or “everybody”.

The word, “big” and “family” means each other or everybody as in 大家好.    This is an example of how the literal translation of parts of a phrase doesn’t necessarily equal the meaning of the phrase.   Knowing each vocabulary word is just not enough.    You simply have to know the expression. Perhaps this expression goes back to the feudalistic foundation of Chinese culture that big families are the common characteristic, so “big family” is equivalent to calling everybody.    We can make a further inference from this expression.   Again, at face value and simple translation, my student’s translation was inappropriate but further analysis of Chinese feudalistic family culture may be a good inference.    As you can see why there have been so many puns and jokes from languages not translated appropriately.

There are many other differences in culture that I can glimpse from as I read  Michele’s article on cultural awareness.  My bilingual brain easily shifts and makes the adjustment as I travel overseas or meet people of another culture.  Very often, I have to emphasize it in my teaching and remember that it isn’t an automatic response to someone who is just starting to learn a foreign language.  There are also many areas in the Chinese language and culture that I can expand.   But for this blog, these points are enough for now.

We teach culture along with the language in all of our Chinese classes.   Please feel free to inquire or email me if you don’t know which course to take.  I will be happy to answer any questions you have.