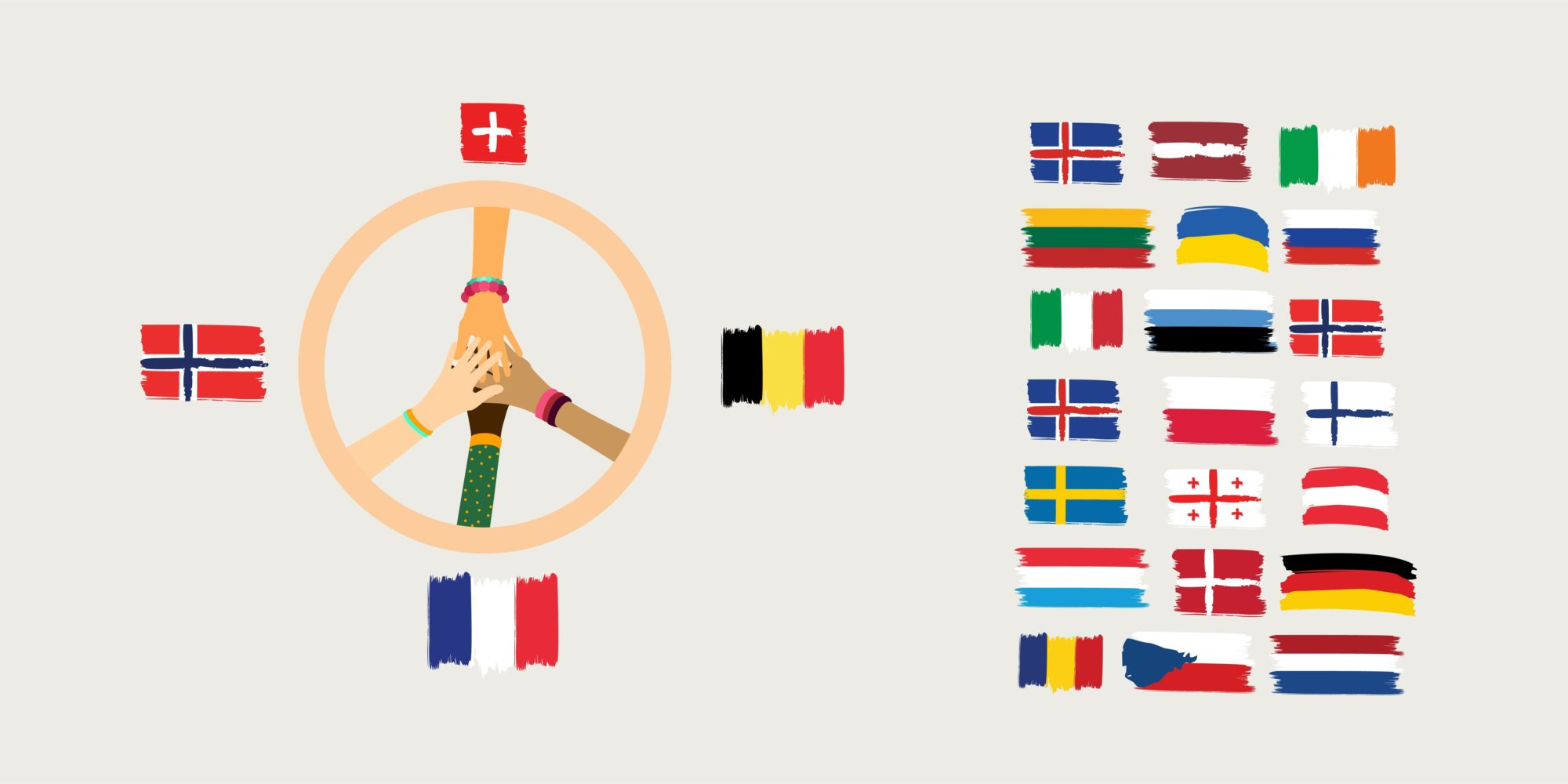 The Missing Voices of Asian Americans

Teaching about Asian American history is undervalued compared to the education of
other races. Asian Americans have been a crucial part of shaping the nation to be what it is
today. From building the Transcontinental Railroad to advocating for labor rights to fighting in
multiple wars, Asian Americans have greatly contributed to American history. These didn’t
come easily, however. Being forced into internment camps, being named “yellow peril,” the
passage of the Chinese Exclusion Act, and the daily racism and stereotypes that Asian
Americans encounter. Who hears us? Who can understand us? Why are we not included in
school curriculums where other races are taught and ours is turned away?

Compared to other races, Asian American history is not taught to many throughout our
country. For decades, African American history being included in the school curriculum had
been fought for and was achieved but not to its fullest extent, but is too much to ask for kids to
be taught about another race’s history as well. The importance of learning about how Asian
Americans and Pacific Islanders helped contribute to this country by building important
structures and fighting for certain rights is just as important to learning about the history of other
races. As a result of the lack of Asian American history in the school curriculum, many young
Asian Americans grow up without learning about their culture and end up disconnecting from
their roots. In addition, the fuel of increased racism and bigotry toward Asian Americans spur
results in hate crimes and uncalled violent acts. According to NBC, Anti-Asian hate crimes have
increased 339% nationwide just last year. Asian Americans fall under the Model Minority Myth
where it claims that we are at the top of all minorities and that there is a cultural expectation for

being smart and living the American Dream. With beliefs such as these, many fall under the
impression that Asian Americans are privileged and do not undergo harsh racial hardships. This
is a severely dangerous misconception that often leads to racism and hate. The Chinese railroad
workers, Japanese farmers, Filipino labor organizers, Indian shipbuilders, Hmong business
owners, Vietnamese and Cambodian fishermen have all contributed to the roots of our nation.

The many reasons students don’t learn about Asian American history are clear and the
lack of it in the school curriculum has surely drawn fierce criticism. If Asian American History
was to be taught in school curriculums, especially in younger grades, there is a huge risk of
teachers singling out the few Asian American students in their classrooms which could be even
damaging. Many uneducated students could also view this as a joke and make racist remarks
towards Asian American students in their class. This is the exact reason why many Asian
American kids grow up hating their culture because they relate it to what it was like growing up
in a time and place where who they were was shown no importance. This may be true, however,
Asian American education is not shown any importance in the 12 years of primary school
children grow up in. Not learning about Asian American history and oppressing it is what causes
students to make racist and hurtful comments. It is a common trend among many Asian
Americans, to feel like they are not represented and like they have a disconnect from their own
culture. It is inevitable that students will make stereotypical remarks and take a serious stance to
teach about the seriousness of Asian hate and not just see them as “honorary whites”. Many kids
think it is okay to be racist towards Asians because they will never truly know what it feels like
to be Asian American, but the only way to make them understand is to teach them the facts. Lack
of education is what causes kids to continue to pass down these ways of ignorance. Asian

Americans contribute so much to society today and too much history and experiences to be
ignored, education is the only way to fix this because it is the greatest remedy to ignorance.

Education and the willingness to learn is the biggest and most significant thing that can
change someone’s perspective. Being a bystander of Asian American hate is almost just as bad as
participating in it. There has been a recent spike in Asian American hate over the past couple
years, but little to no information is spread about it. Bystanders have the ability to make a direct
and positive impact on the public through what they have witnessed but more times than not,
when it comes to Asian American hate, they are less inclined to speak up about it. Many
individuals have personal stories to share about the effects of Asian American on their personal
lives and the best thing to do is just listen. Simply listening and empathizing can make someone
feel seen and like their experiences matter. Signing petitions, donating if possible and sharing
resources are direct forms of change anyone can participate in. They take little to no time or
effort but make the biggest difference. Taking part in training about Asian American hate is the
best first step to take in order to curb Asian American hate. It may seem insignificant but change
begins with everyone’s individual selves first. Checking in with peers on how they feel and
listening to what they have to say can make a world of a difference and give them an outlet to
share their experiences. Simply learning about Asian American history can clear up many
common stereotypes and misconceptions that may contribute to Asian hate. Finally, advocating
for awareness in your school, workplace and community no matter if it’s on a big or small scale
is how the right information is spread.

About the Authors: Meagan was an Intern at AAC from February to August 2022. She held the position of AAC Coordinator and had recruited many of the AAC Youth members. Meagan stepped down from her position at the end of August 2022 to focus on her academics but it’s still an active member of AAC Youth. You can find the details of her bio here. Vaasanthi has been an AAC Youth member since February 2022. She is currently interning as a AAC Representative.You can find her bio here.